Based in Pittsburgh, PA

An action-horror FPS where you kill monsters and eat their remains to become stronger.

The world has been devastated by monsters, called The Growth. Three years after the invasion, we find Melissa and her father, Butch, struggling to survive. The Growth attack their campsite and the two of them are separated. As Melissa searches for her father, she is attacked by a creature of the Growth unlike anything she has seen before! Melissa will never be the same again but she survived the encounter and is determined to find Butch. 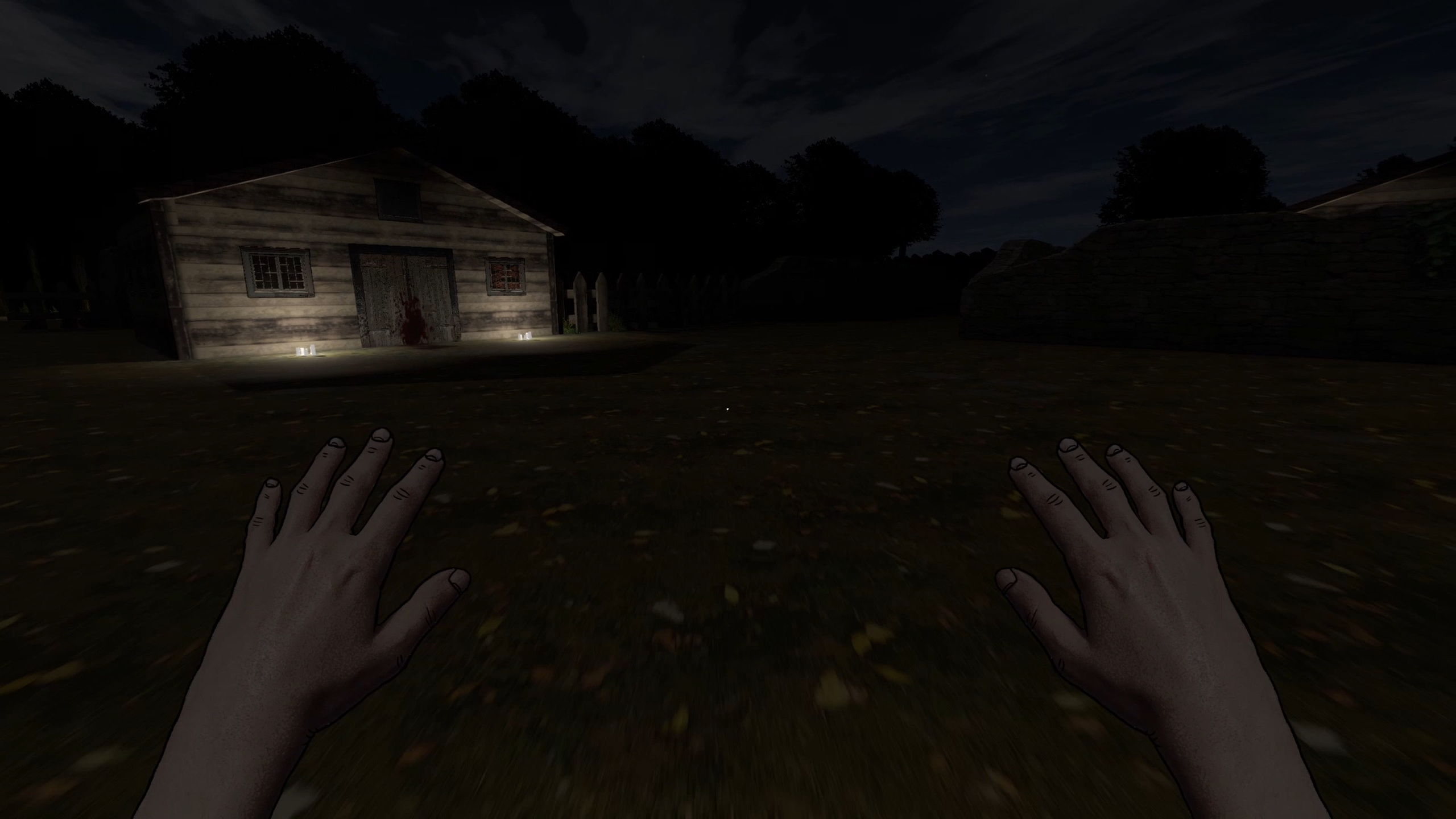 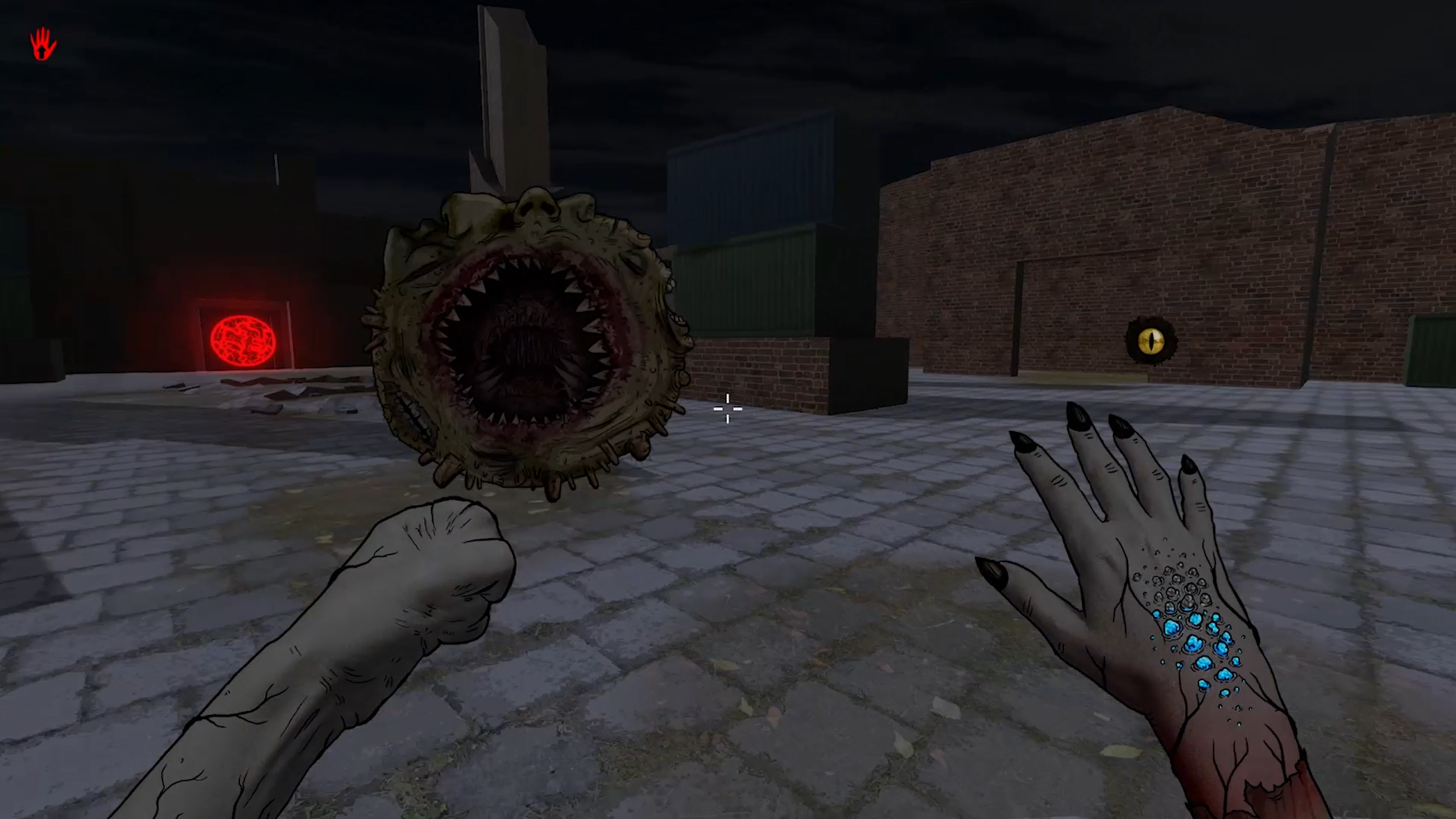 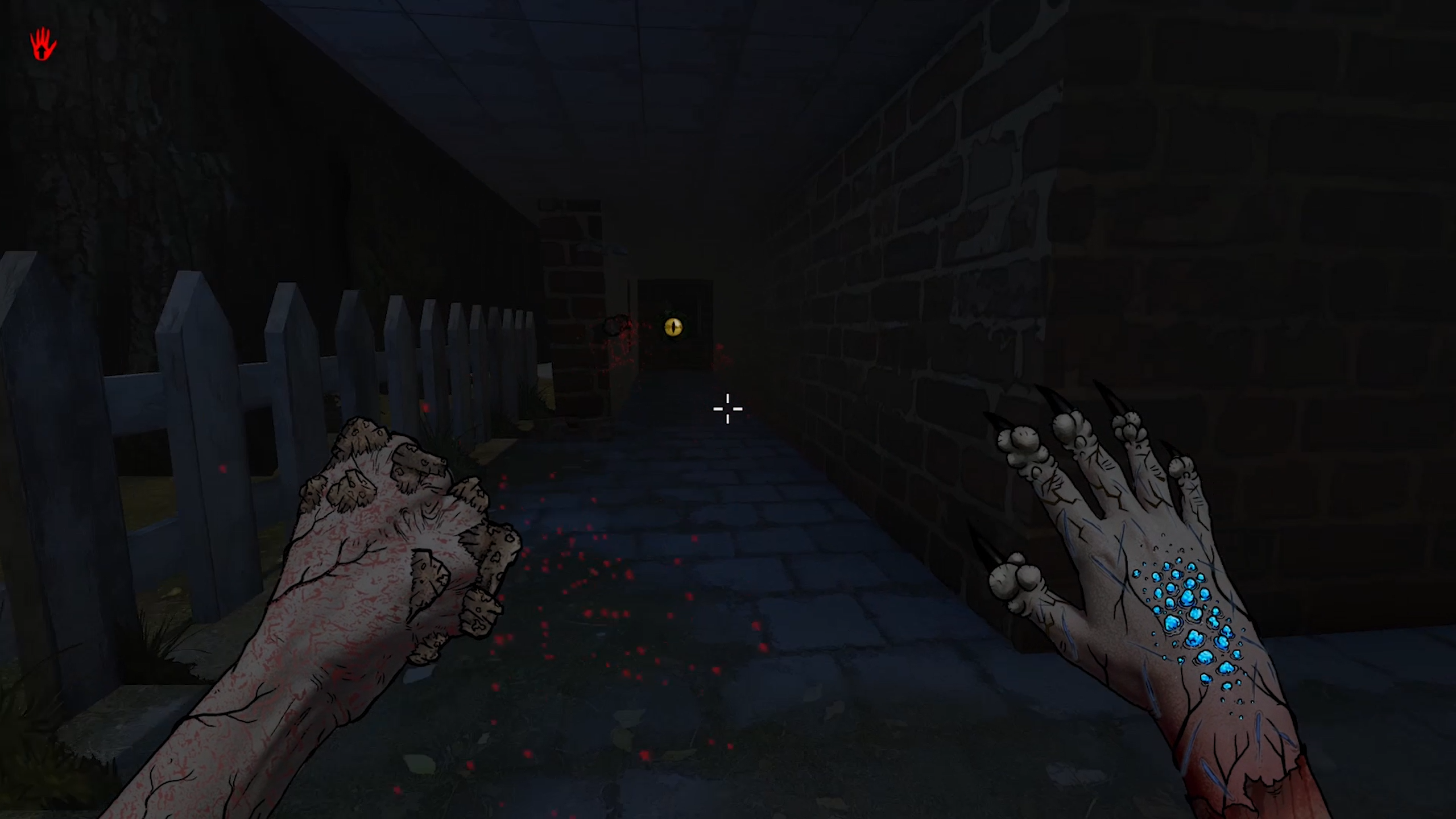 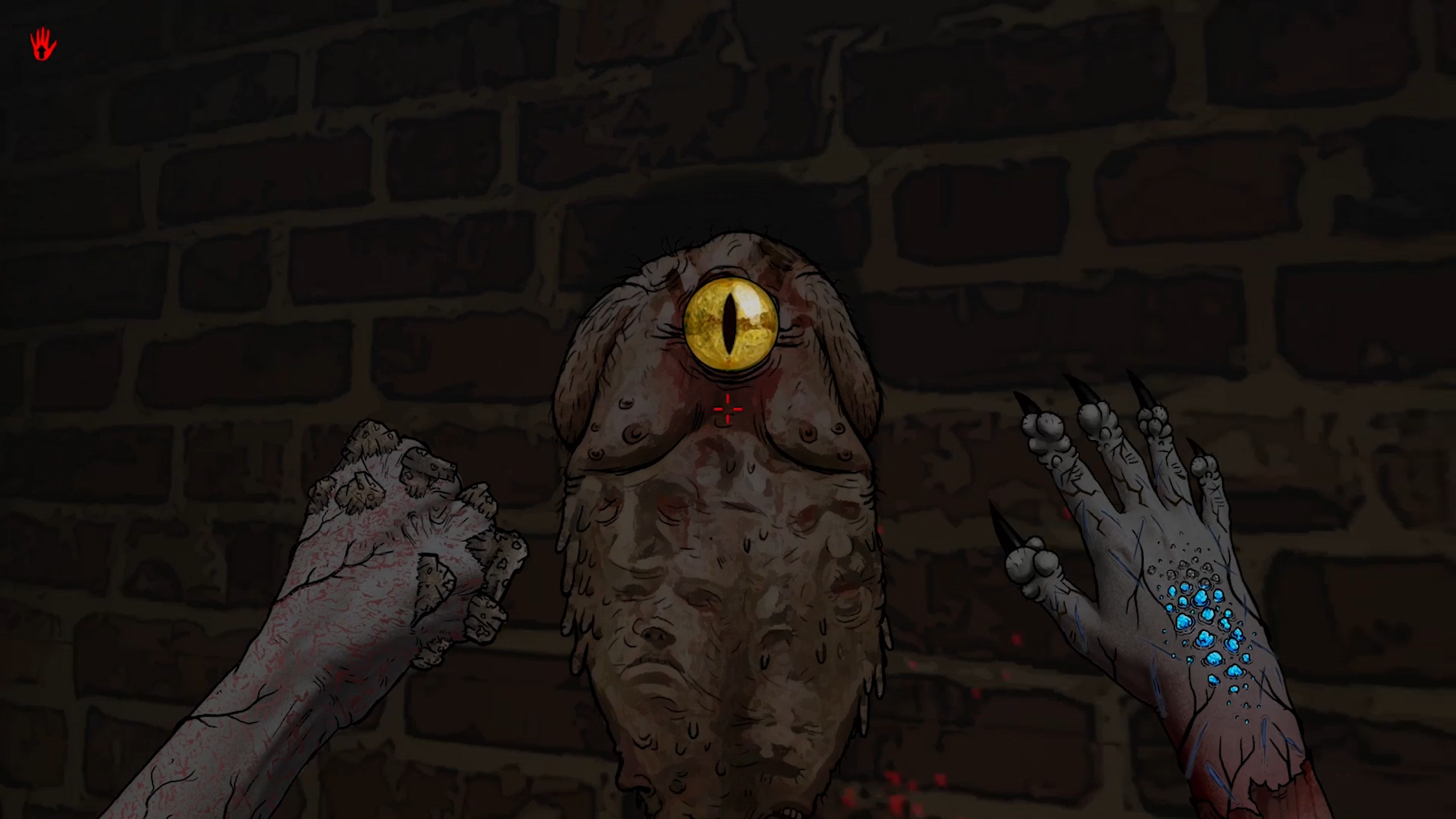 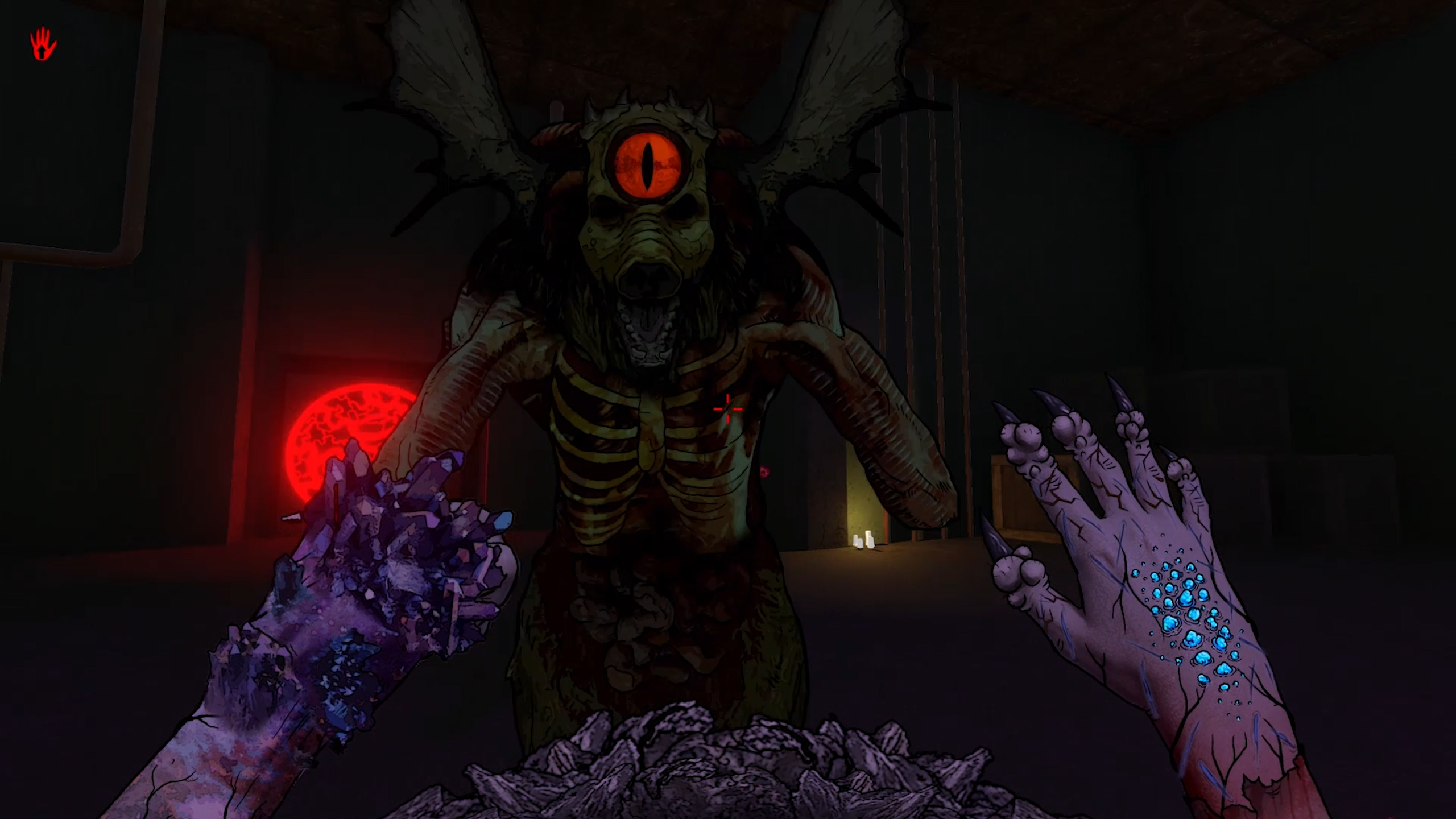 Boilerplate
Wither Studios is composed of six talented dudes with one vision – to create engaging and thought provoking games.

Touched By An Outer God Credits